Palace of the Grand Master

Travel back in time, feel like becoming one of the knights or a noble princess.

Right in the center of Rhodes capital, in the heart of the 'Medieval Town' you will be able to admire the most prominent historical and architectural landmark of the Region.

Walking up the famous street of the Knights, at the top and to the right, you will find the Grand Master's Palace which also serves as the Byzantine Museum. Opposite the palace amongst the ruins from different historical periods, one can determine the ruins of the Catholic Church of St. John.

The Grand Masters Palace was built below the Acropolis of Ancient Rhodes where originally the Temple of the Sun God stood. In the same place, in the 7th century, there was also a Byzantine Palace, and then in the 14th century the Knights of St John formed the building to its present configuration, making it the headquarters, and the residence of the Italian commander. It was destroyed in 1856 by a large explosion of gunpowder that was hidden in the basement of the of St John Church.

The Grand Masters Palace was then rebuilt according to the original drawings by the Italians in 1940. In 1988 it hosted the summit of the EEC. It occasionally holds exhibitions and major cultural events.

It is perhaps the most important monument of the Knights period. In the halls of the first floor, visitors can admire the mosaics, taken by the Italian mainly from the secular and ecclesiastical buildings of Kos, in order to decorate the Palace. Apart from the impressive mosaics, there are also columns and capitals, medieval furniture, mirrors, paintings, candlesticks and other items that complement the decor of the imposing edifice.

In part of the ground floor, it houses the permanent exhibition titled 'The Rhodes from early times to the conquest by the Turks (1522).' This includes various findings from excavations conducted in the Medieval Town (ceramics, sculptures, frescoes, icons, miniatures, etc.). 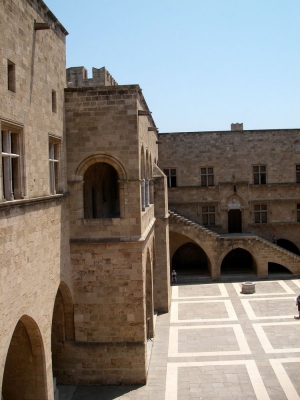 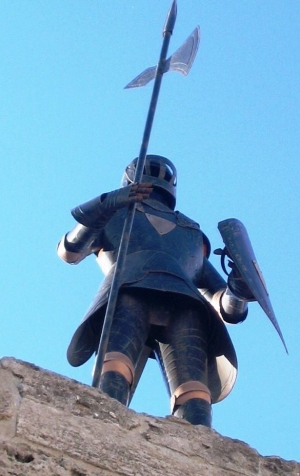 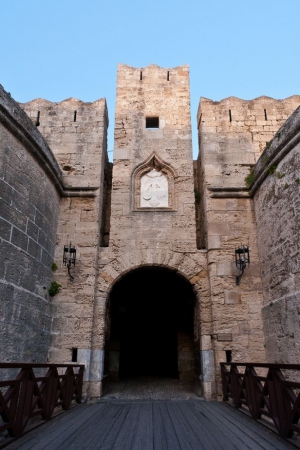 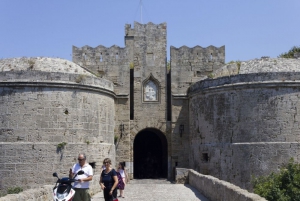 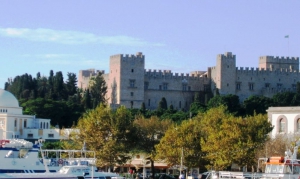 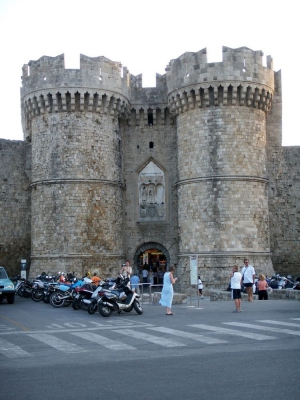 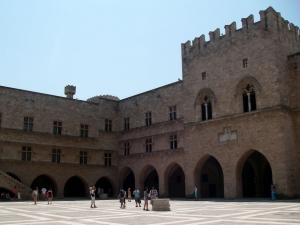 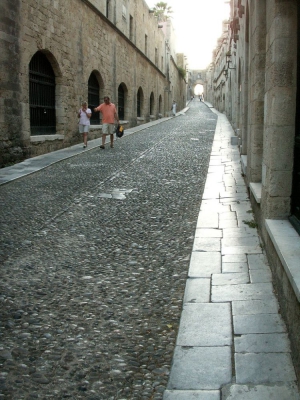 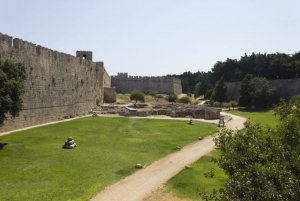 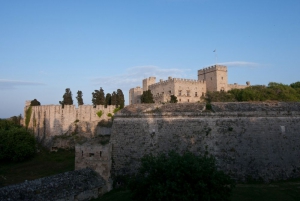 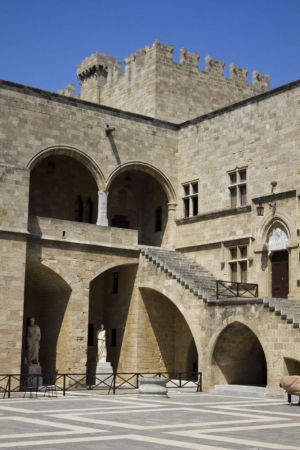 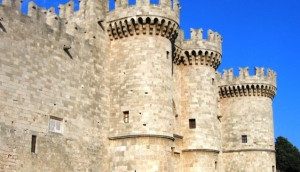