Visit one of the oldest vineyards on Santorini

The vineyard of Estate Argyros is located in Episkopi Gonia of Santorini. An area of 20 acres, where they maintain a traditional Santorinian way of cultivation and the wine making.

The vineyard was initially established in 1903 by Georgios Argyros, mainly to support and feed the local market. His successors back in 1950's and again in 1974 have significantly changed the image of the winery to its current state.

They did not only increase the family's vineyard to the 65 acres, but most importantly, they have worked hard to combine the family tradition with modern technology and ensure the high quality of grapes.

The  vines are formed in the form of the traditional Santorinian crown, the famous volcanic soil and the dry weather of the island are the key factors of such an amazing result. Estate Argyros owns one of the oldest vineyards on the island, as parts of it are more than 150 years old.

The cultivation and the winemaking in Estate Argyros are based only on indigenous varieties from Santorini, such as Assyrtiko, Athiri, Aidani, Mandilaria, Mavrathiro, Mavrotragano and Voudomato. Besides, there is a big effort to revive the ancient and rare varieties of the island. 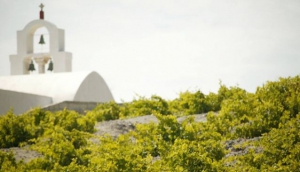 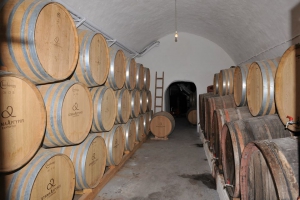 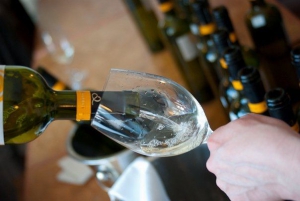 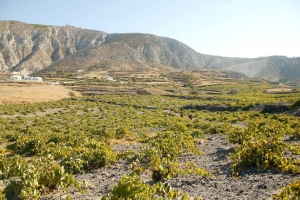 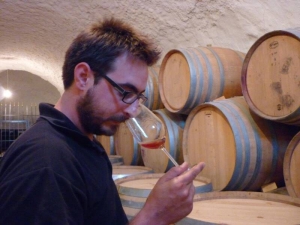 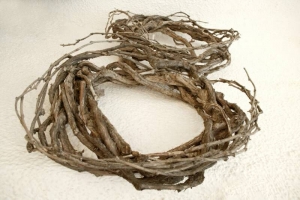 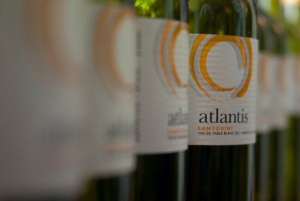 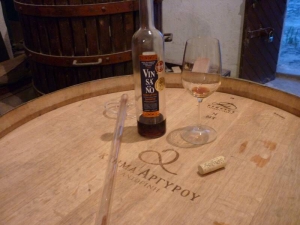 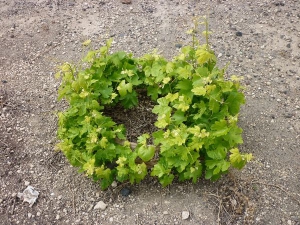 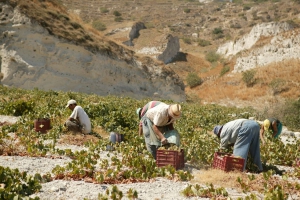 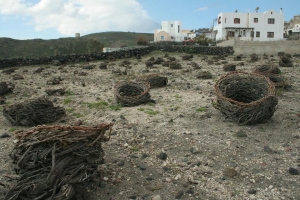 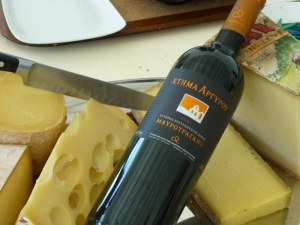 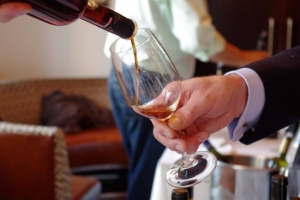 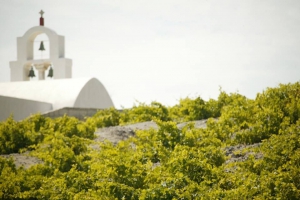 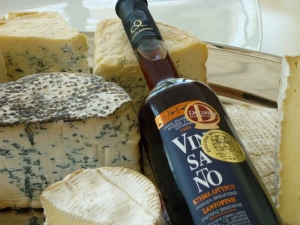