Tell us what you're looking for... 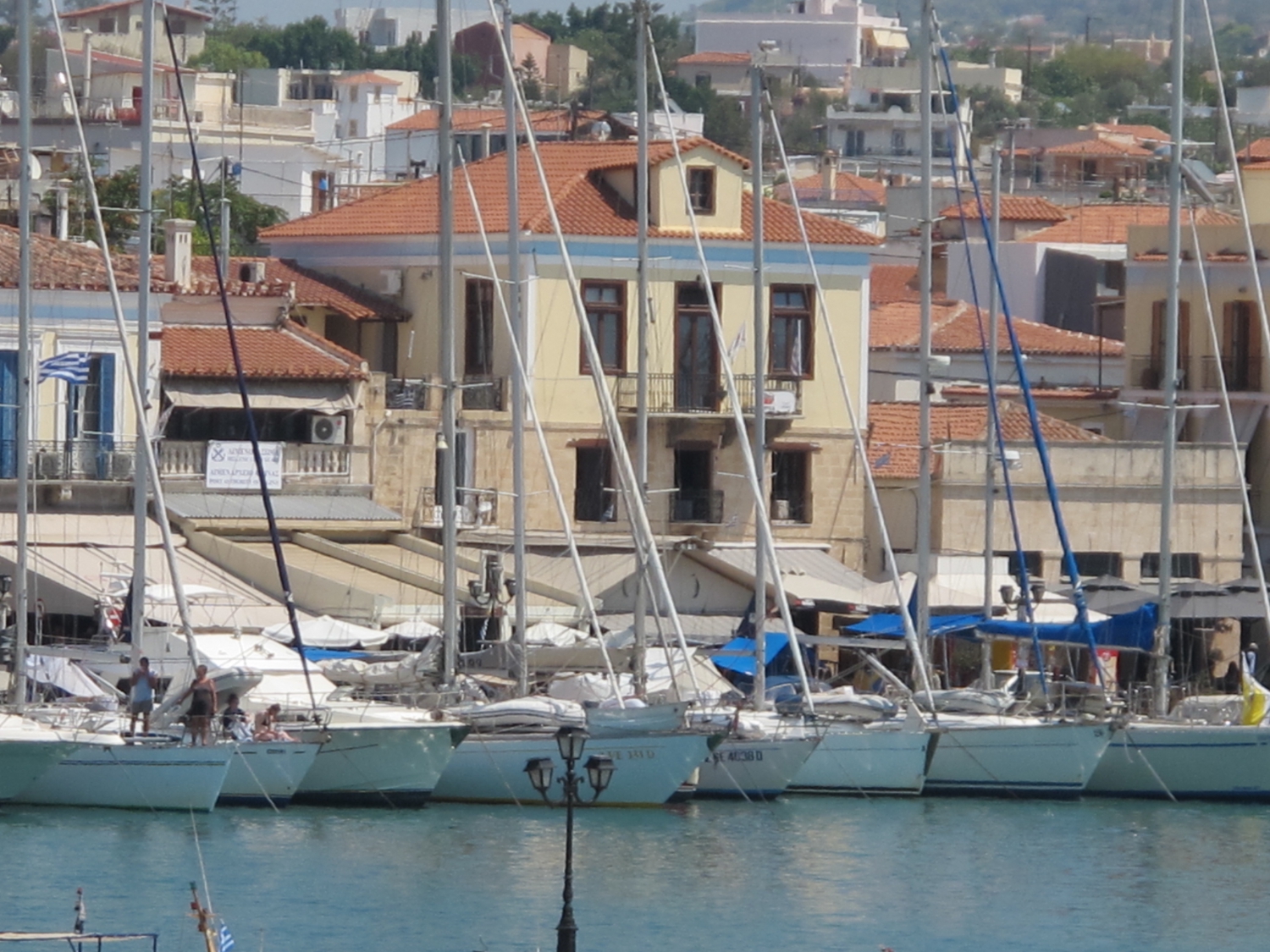 The island of Aegina is one of the most popular tourist destinations, being the closest island to Athens (less than 17 miles from Athens and the port of Piraeus). It is right in the centre of the Argosaronic islands.

Aegina filled with stately grand mansions, blue domed churches, the horse-drawn carriages, its narrow streets and the cityâs nightlife (but also in the rest of the island's resorts), it is an ideal destination for relaxing vacation or short weekend excursions.

In 1829 Aegina town was the first capital of the newly founded Greek state. It was during that period when Governor Ioannis Kapodistrias had impressive neoclassical mansions built to house his headquarters that today are important tourist attractions. Among its well-preserved buildings you should reserve some time for the:

At that time, the Aegina town housedthe first mint of Greece, the first public library, an archaeological museum, the governmentâs printing house (at Logothetis mansion), and was where the National Bank operated its first branch.

Despite the small size of the island, it boasts a great number of sights and natural beauties, the highlight of which is the famous Aphaia Temple. It forms in fact an equilateral triangle with the Parthenon and the Temple of Poseidon at Sounion, the so-called "holy triangle" of the antiquity. During your stay on the island, you can visit the following museums and sightseeing:


Explore the island and the beaches

On the outskirts you can find charming little villages with distinctive traditional character, such as Kypseli, and Vagia as well as organized tourist resorts like Agia Marina, Perdika, and Souvala.

If within your plans were to explore the island, you should bear in mind that most of the commonly found tourist maps give you a list of road paths, but you might see yourself at a dead end, so check with a local the directions and ways to visit places around the island.

Aegina is also surrounded by many smaller islands (Moni, Metopi, Diaportia, Lagouses, Kyra, Dorousa, Spalathonisi, Anonyma) that can be reached by boat from the port of Aegina. Many of them have also secluded beaches, only visited by the sea, usually attracting a large number of sailing boats and yachts.

Sun-loving tourists should definitely soak up the sun in the numerous (for the islandâs size) crystalline beaches.

The first major settlement is Marathonas, with two sandy and most visited beaches side by side, and only 4 km away from the town of Aegina. The sea has a fascinating deep blue colour.  They offer all kinds of services, umbrellas, hotels and many shops offering food, coffee or drink.

Only 3 km after Marathonas is the traditional fishing village of Perdika, with a beautiful pebbly beach under the trees. Or instead, you may prefer the Aeginitissa (2 km from Perdika), an organized sandy beach with a snack bar, parasols, cafÃ© and plenty of space for beach games on the sand.

Souvala is a fishing village with a beach, fine restaurants, bars, cafÃ©s, hotels, and apartments to rent. It is a wonderful resort, full of life and movement, also distinctive for its warm, therapeutic waters.

Agia Marina, a cosmopolitan and well organised tourist resort with many hotels and restaurants; its 500 metres long sandy beach is dominated by large and dense pine trees, with not so deep waters (ideal for kids and families), well organised and offering a variety of water sports, beach bars, cafÃ©s and drinks.

Heading east of Souvala and in 4 km distance, you will find the Vagia, a little cosy tourist resort with a small, picturesque harbour and a sandy beach.

All these have turned Aegina into a beloved summer destination for Greeks but also for the foreigners.