The hotel used to be a canava for the preparation and preservation of wine, and it is dated back to the 18th century.

Afroessa is an adults-only boutique hotel set atop Santorini's hillside.
The hotel offers priceless moments of relaxation and romance. Experience the enchanting Santorinian sunsets from your balcony and the relaxing pool bar, under the sounds of chill - out music. Moments that will forever remain in your memories, reminding you of the serene calm and magic of Afroessa.

The hotel is named after the small island of Afroessa, southwest of Nea Kameni. It was formed by masses of boiling lava, somewhere between 1866 and 1870, among a series of violent volcanic eruptions.

The site was originally a winery, back in the 1700s. It was rebuilt in 1998 on its existing foundation. Each of the ten studios and apartments has its own unique archway, and are built on five levels, featuring a magical view towards the Caldera. 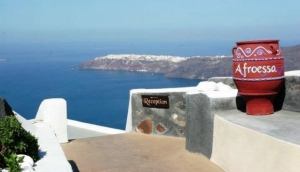 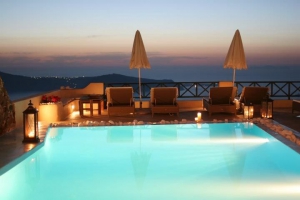 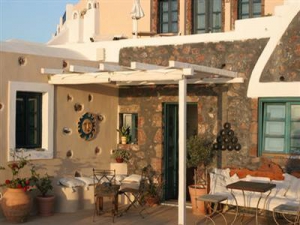 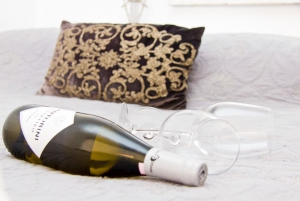 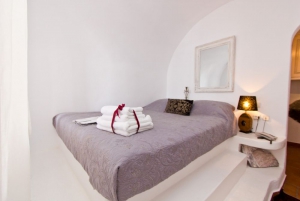 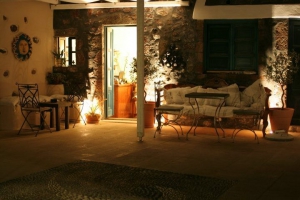 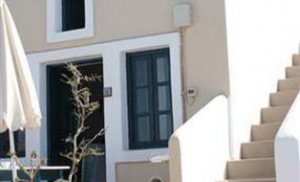 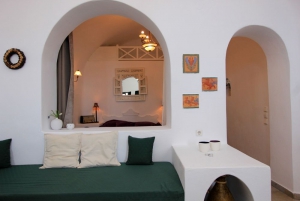 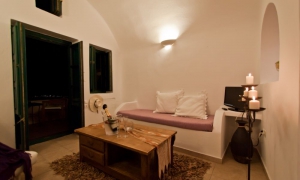 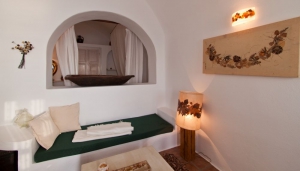 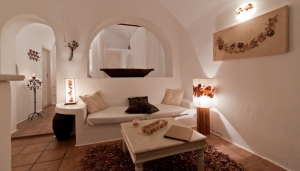 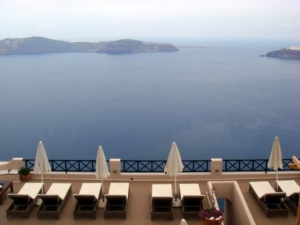 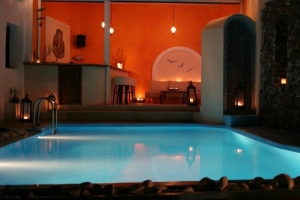 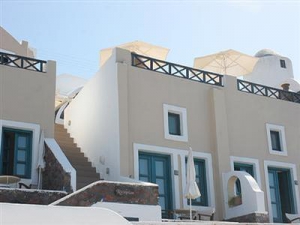 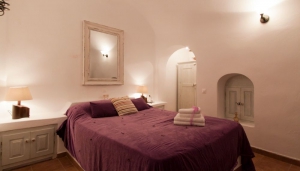 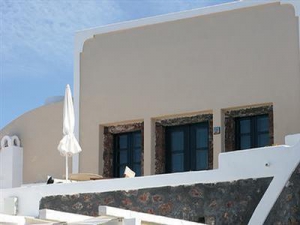 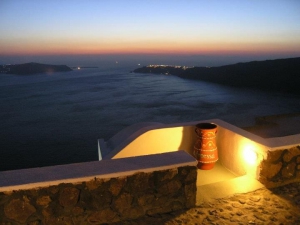 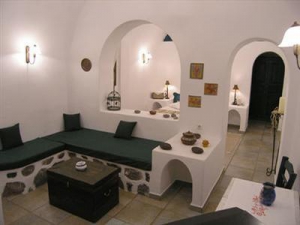 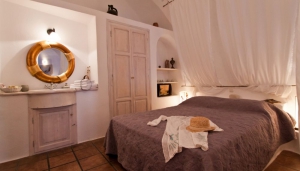 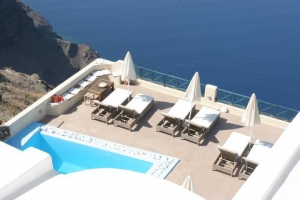 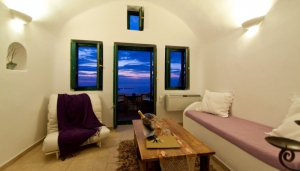 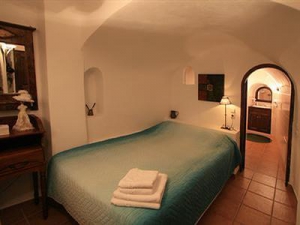 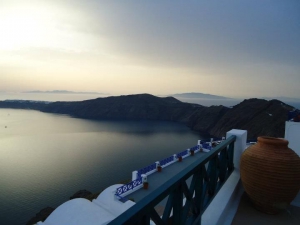 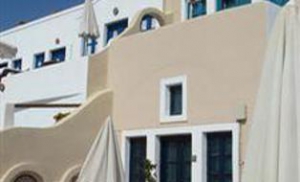 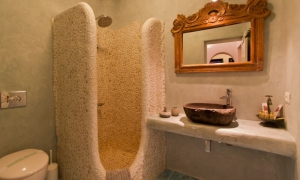