Amorgos Island is the place to be

For travellers interested in the sustainable tourism, Amorgos Island is the ideal place!

For travellers interested in the sustainable tourism, Amorgos Island is the ideal place! Understand the environment!

As with many places in the Mediterranean Basin, the landscapes of Amorgos have undergone many significant changes over the last few decades. An extensive network of terraces and dry stonewalls - nowadays considered as traditional - are the result of economic development based on agriculture and food processing.

Today, the rural population and intensity of cultivation have both dramatically declined, and these unique characteristics are disappearing, or sometimes destroyed. The cause of these changes is mainly the developments in production and social structure. With the arrival of tourism on the island, locals slowly change their way of living. 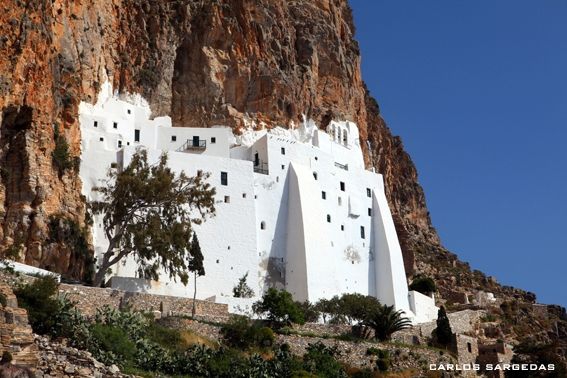 Conscious of the importance of these dry stone walls to their economy, ecology and indeed heritage, various associations on Amorgos Island, together with distinguished private businesses like the +Aegialis Hotel & Spa+ decided to repair and reconstruct them, but also to promote the agricultural labour.

The terrace system has existed since late Antiquity and has been maintained through the ages to cultivate and develop an economic life but also to fight against soil erosion. Rehabilitation actions in Amorgos (and around the Mediterranean Basin) are nowadays organised to rebuild some of the terraces, to reforest the land, to repair the paths and generally to preserve the island, its geomorphology and the environment.

Considering that the Amorgian people created those dry stone walls in order to control and drain the water and to fight erosion in the first place, it’s easy to see how the terraces have a primary role in the island’s landscape. 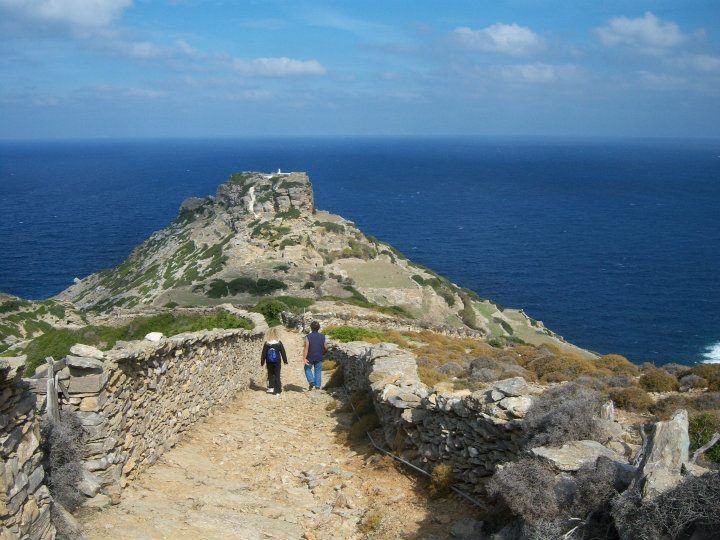 Mrs Irene Giannakopoulos, President of the Cultural Association of Aegiali-Amorgos and Manager of Aegialis Hotel & Spa, has brought attention to these historical stone walls, which are part of the agricultural and environmental archaeology. Her vision is aimed towards a sustainable future for the island of Amorgos.

She invites the hotel’s visitors to participate, understand and help them invest in the future. One way is by asking them to help and maximize positive impacts on the environment and economy of Amorgos. This can include working with locals to reduce adverse effects and mitigate negative outcomes, while investing in their community and conservation initiatives.

Aegialis Hotel & Spa is the first enterprise on Amorgos Island making sustainability efforts with an intention to provide a quality experience to each customer. It is dedicating to providing Amorgos guests with unique nature expeditions in ecotourism principles and sustainable operations. 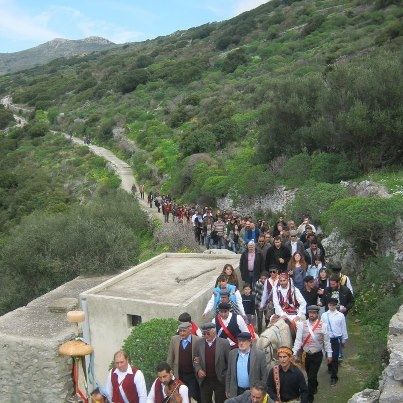 Amorgian people truly believe it is important to perpetuate this knowledge transmitted from generation to generation through the centuries, both for its heritage value and for its ecological and environmental functions.

The Amorgos associations have united to organize themselves, together with volunteer work, to try to preserve the traditional landscapes and the cultural conventions of the island.

Visitors can volunteer for a number of things, including:

Preserve the typical Amorgos way of life, and defend the island against dissolution of the cultural conventions which belong to it!

If you are interested in volunteer work, Amorgos is a place which needs you!
Let's all help!